For the Mental Health Legal Centre (MHLC) in Melbourne, the COVID-19 pandemic was a setback, yes. But it was also a catalyst for continued evolution.

When CEO Charlotte Jones first joined the organisation in late 2013, the centre, then housed at RMIT, was in a state of flux. It had been defunded and was searching for a way forward.

Fresh from a role with a large London law firm, Charlotte, with the support of the centre’s dedicated staff, volunteers and board, went about refining MHLC’s systems and strategy.

Fast forward seven years and MHLC was flourishing, with a more diverse funding structure, and its own offices in West Melbourne. Its day-to-day activities now orbited around four key pillars:

Then the pandemic hit, Melbourne locked down, and everything changed again.

Thousands of calls a month

“In lockdown we made the proactive decision to try to keep our phones on as much as possible,” says Charlotte. “Soon we were taking upwards of a couple of thousand calls a month. We are not an emergency mental health service, we are a legal centre. But we were open.”

Charlotte and her team found themselves simply meeting whatever need they could, as best they could. At one stage they were ferrying meal packs supplied by Lauriston Girls School to people who had previously relied on food banks that now stood closed.

“A lot of the calls were about family,” says Charlotte. “About children, about self-harm. We got a phenomenal amount of calls about eating disorders from people being kept on psych wards.

“And then we had a lot of people who were just confused about what services to go to, what was open. We responded as quickly and effectively as we could to whatever came through the phones.”

Sometimes, the callers didn’t need anything more than a chat: “They were alone and just needed to talk to somebody … The team answering the phone were phenomenal and worked so hard.”

Dark as the past two years have been for many people, the pandemic also provided points of illumination, on broken parts of the system that had been largely concealed.

“What was most scary was realising what was happening in supported residential services accommodation,” says Charlotte.

“I sat down with nurses who said, 'We’ve got a problem, these people are kept in these homes, nobody’s seeing them, and conditions are deteriorating rapidly.'”

MHLC added its voice to the lobbying already being undertaken by the Public Advocate. It began “banging a really loud drum” at the doors of the SRS regulator and in the offices of MPs.

“Now those things are starting to change,” says Charlotte. “The regulator’s gone in. [Private provider] Wintringham has taken over two of the homes and they’re doing a phenomenal job.”

Importantly a team of lawyers, supported by funding from long-time MHLC benefactor the William Buckland Foundation, has gained access to residents to provide whatever support they require.

“Would we ever have taken on the SRS system the way that we did, without lockdowns? I don’t know,” admits Charlotte. “But it became a lot easier to see what was going on.”

Some things change, some stay the same

This side of the pandemic, the four pillars of MHLC’s work still stand. But after the experiences of the past two years it’s not just a matter of resuming business as usual — practically or philosophically.

“You’re looking at your organisation going, What next? How next? We learned we need to be online, we need to be nimble. Disaster management and planning is something we take very seriously now. What happens if your CEO and PLO both go down with COVID?

“But also within that is looking at the most vulnerable and saying 'How do we reach them?' How do we make sure nobody can close those doors again?”

With these things in mind, Charlotte is looking towards the upcoming Victorian State Budget, as well as the implementation of some of the key Royal Commission reform recommendations.

“I’d like to see community legal centres given some core operating money,” she says. “I’d like to see our health justice partnership funded separately by the Attorney-General. And I’d like to see funding that actually targets vulnerable people, and thought given to more innovative ways to do that.”

It’s not just about more money, Charlotte says. It’s also about being “smarter and better” about how we deliver services. Mental health hubs need wraparound services that include not just things like physiotherapy and occupational therapy, but also financial counsellors and, yes, lawyers.

“The difference it will make in that repeat caller not coming back because their house is no longer being repossessed is massive,” Charlotte says. “Financial pressures and mental health work hand in hand. Put the services in that can make a difference, and then we can all work together.

“Then hopefully we can make sure people bounce through the mental health system a little lighter, rather than seem to land in it and never leave.”

Mental Health Legal Centre provides a free and confidential legal service to people with a lived experience of mental illness or involvement with the mental health system. Visit mhlc.org.au for details on how they can support you.

Mental Health Victoria’s submission on the 2022/23 Victorian State Budget recommends that it "provide enhanced funding to support specialist legal services to people with a lived experience of mental illness or involvement with the mental health system”. 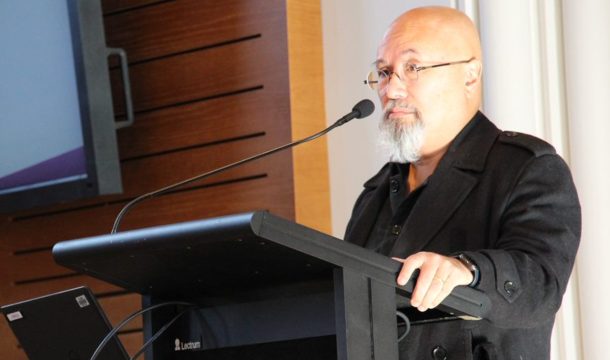 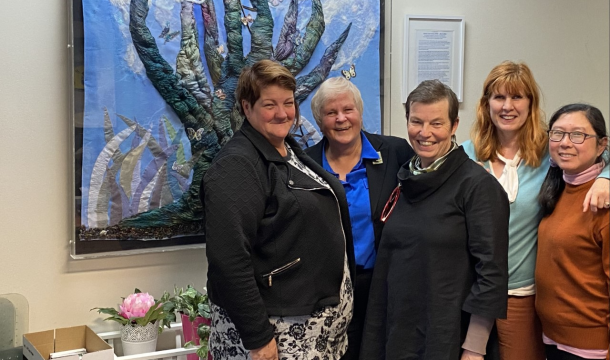 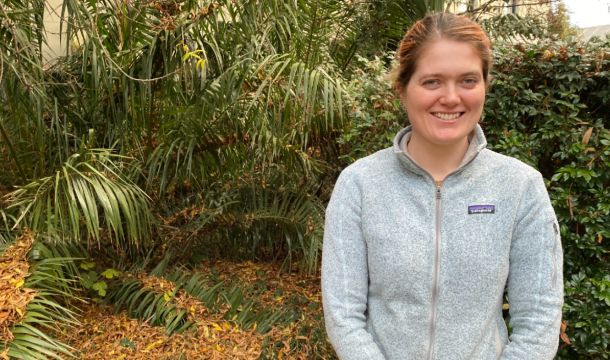